Ethereum Shanghai Upgrade: What to Expect

Ethereum Shanghai upgrade is a change made to the Ethereum blockchain by letting validators unstake their ETH, adding a staking withdrawal feature, and preparing one of the proposals owned by Ethereum, EIP-4884. 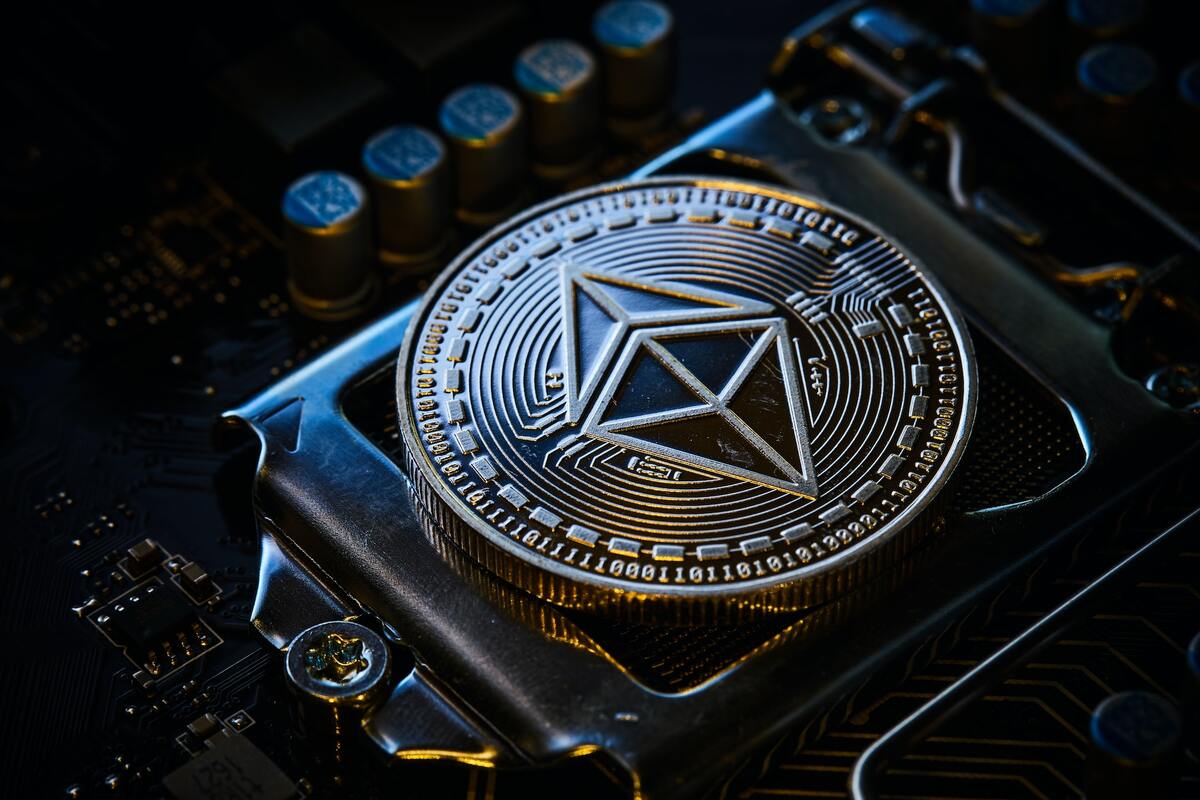 What Is Ethereum Shanghai Upgrade?

The core dev team of the Ethereum blockchain has chosen to prioritize enabling staking withdrawals through the Shanghai upgrade before making changes to The Surge regarding Ethereum Improvement Proposal (EIP)-4884. The Surge is a series of changes the Ethereum development team will make after the Ethereum Merge.

What Is an Ethereum Improvement Proposal?

According to Tim Beiko, part of the Ethereum core developer, the ultimate consensus was to focus on Shanghai first to avoid potential delays if EIP-4844 needed to be prepared in time.

EIP-4844, also known as the proto-danksharding proposal, is the proposal to introduce a new method to help divide the information needed in a transaction, such as verification rules and the transaction format, without actually implementing any sharding. The primary purpose of EIP-4844 is to reduce gas fees on the network.

With the new EIP implementation that will be implemented on the Shanghai upgrade, this won't be the case anymore and thus lowering gas fees when builders interact with it.

The Ethereum Shanghai Upgrade could impact the ETH price. It doesn't only affect the ETH price, as well as other tokens related to the changes made by the Shanghai upgrade.

This website is provided for informational purposes only. None of the material on this site is intended to be, nor does it constitute, a solicitation, recommendation, or offer to buy or sell any security, financial product, or instrument. Trading cryptocurrency is a high-risk activity. Past performance does not reflect future performance. Historical performance, expected return, and probability projections are provided for informational and illustrative purposes. All cryptocurrency trading decisions are independent decisions by users.